Prime Minister Najib Abdul Razak is confident that Jamilah Anu from Barisan Nasional, who won the Tanjong Datu by-election today, will bring in more progress and continuous development to the constituency. 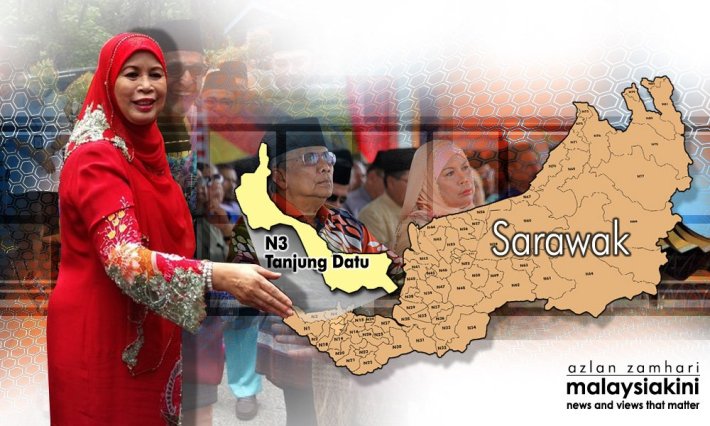 Commenting on her landslide victory, he said Jamilah was now the best person to continue the legacy left by her late husband Adenan Satem, who was the incumbent and Sarawak’s fifth chief minister.

“Congratulations to BN candidate Jamilah Anu who was elected by the Tanjong Datu voters to be their assemblyman. Long live Barisan!,” Najib said via his Facebook and Twitter accounts tonight.