A former editor of the Sarawak Tribune has claimed that Clare Rewcastle-Brown will stop at nothing to bring down the country’s leader. NST’s Goh Pei Pei reports: 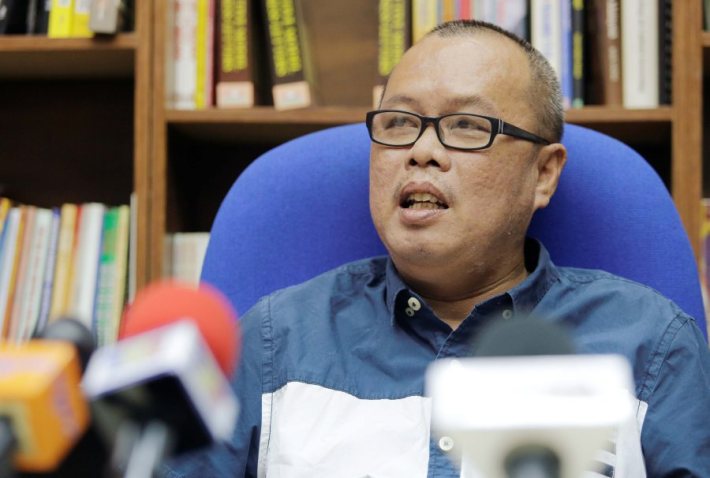 Lester was referring to a recent claim by the portal that Najib had paid RM9.5 million to prominent lawyer Muhammad Shafee Abdullah.

“(Claire Brown) is the mother of fake news. She has to be stopped. She would be happy if the country is ruined,” he told reporters here today.

Lester also repeated his claim that he had once worked with Brown – a claim the latter denies.

“Give me a few weeks to provide proof of how she has manufactured all the so-called evidence to bring down our leaders,” he said.

Lester said his expose on Brown’s pursuit is not to curtail press freedom, but to avoid Malaysians from being misled by her.

“Mind you, a state minister with a PhD was so convinced by her that he even criticised my first move back in 2015 to expose her dirty tricks,” he said.

Two years ago, Lester provided a “video confession” revealing a conspiracy by the Sarawak Report to bring down Najib and the 1Malaysia Development Board (1MDB).

He alleged that Brown had forged documents in several exposes published by the site to defame 1MDB.